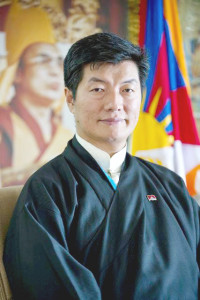 For millions of people throughout the world, Tibet evokes rhapsodic images of His Holiness the Dalai Lama, landscapes surrounded by snow peaked mountains, cheerful nomads, and chanting monks.

The situation on the ground in today’s Tibet, however points to a harsher reality: a land occupied by China for over 50 years, countless number of lost lives, a culture in danger of disappearing. A level of repression reaching such intensity that 130 Tibetans to date have set themselves ablaze as a political form of protest since 2009.

Yet, despite incredible challenges concomitant with a rising China, Tibetans remains undeterred in their determination to find a peaceful resolution through dialogue and “genuine autonomy” with the People’s Republic of China. Referred to as the “Middle Way”, this approach was originally envisioned by His Holiness the Dalai Lama with overwhelming support from the Tibetan people. While he is globally known for his constant efforts for universal peace based on our shared humanity, the Middle Way Approach (Umaylam in Tibetan) is part of his legacy to the world for peaceful conflict resolution — how to look at a conflict through different principles such as dialogue, non-violence and a win-win proposition. The Tibetan situation illustrates how this approach is applied in a real life conflict situation. Its success bears global implications in an age where there is violence and growing popular discourse on the importance of peaceful conflict resolution. What happens to peace if longstanding non-violent political movements fail? The case of Tibet challenges the world to garner the courage to live by those principles when faced with an increasingly assertive China.

In the last few years, we have witnessed and are encouraged by growing awareness and support for the Middle Way Approach. To reinforce this development, we have created this dedicated web site with new succinct documents and video (Briefing Note, Timeline, FAQ), to begin with, based on existing materials on the Middle Way Approach. Help us amplify our message of peace by sharing these documents within your network. 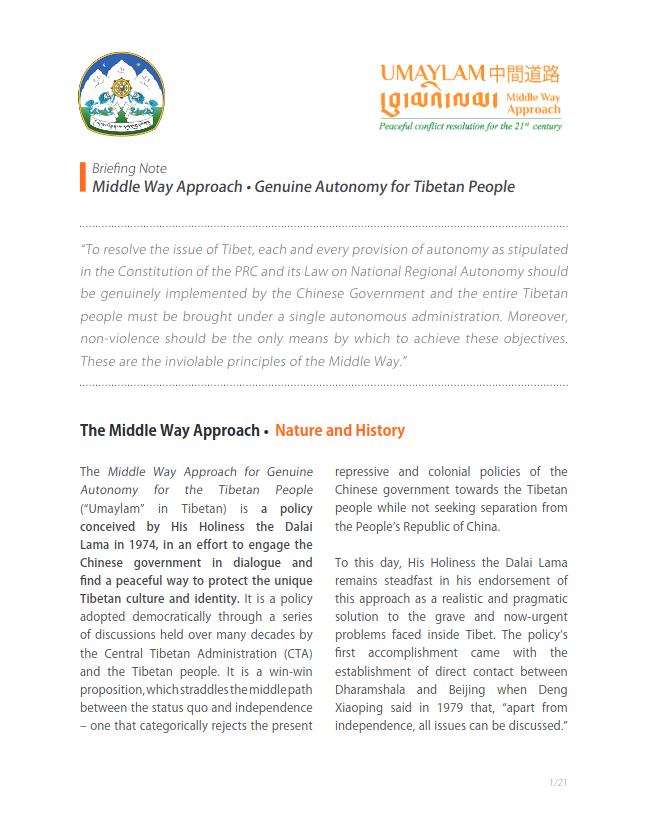 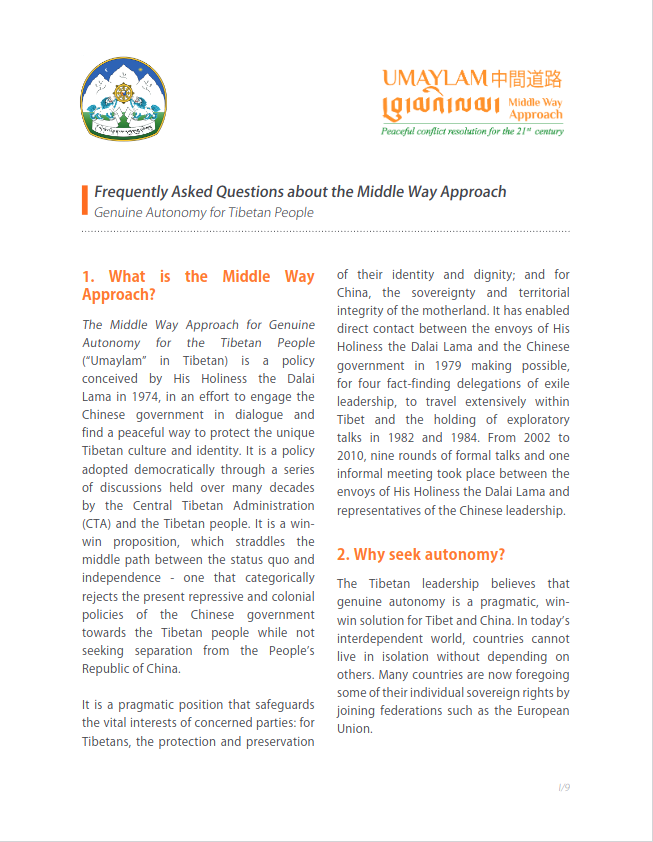 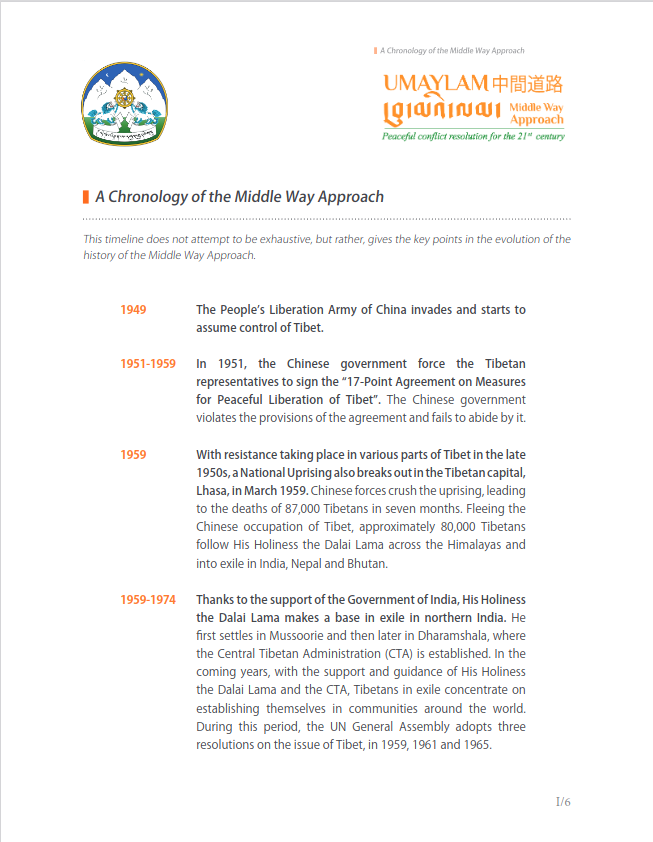 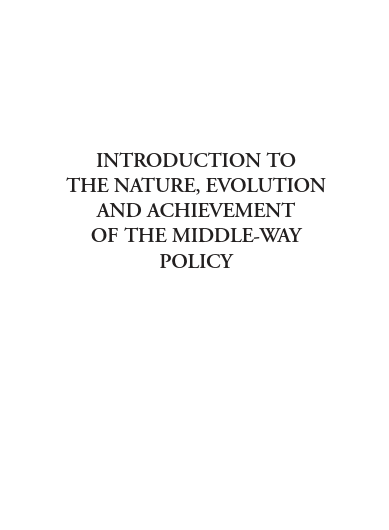 INTRODUCTION TO THE NATURE, EVOLUTION AND ACHIEVEMENT OF THE MIDDLE-WAY POLICY 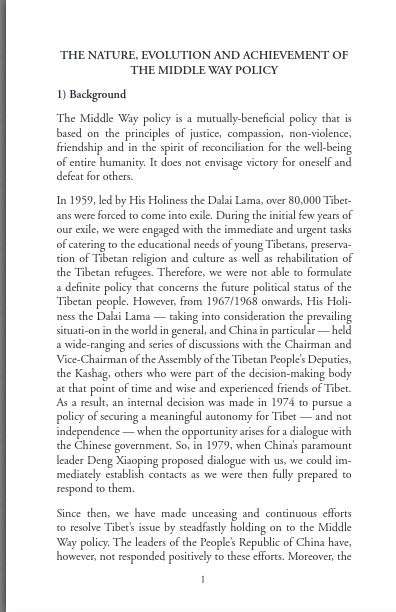 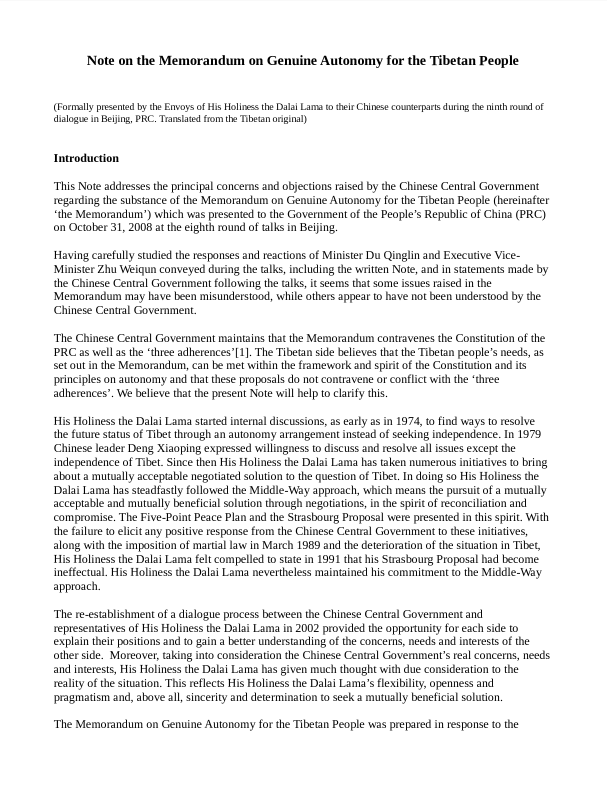 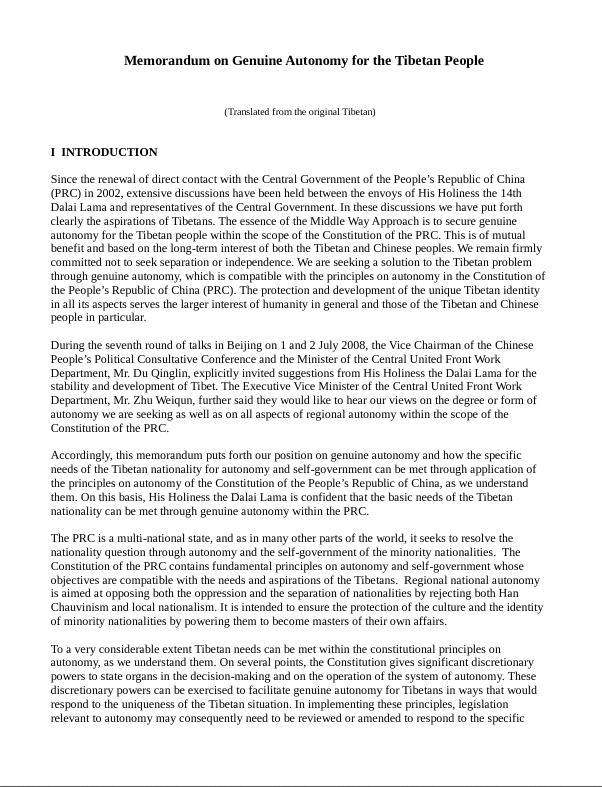 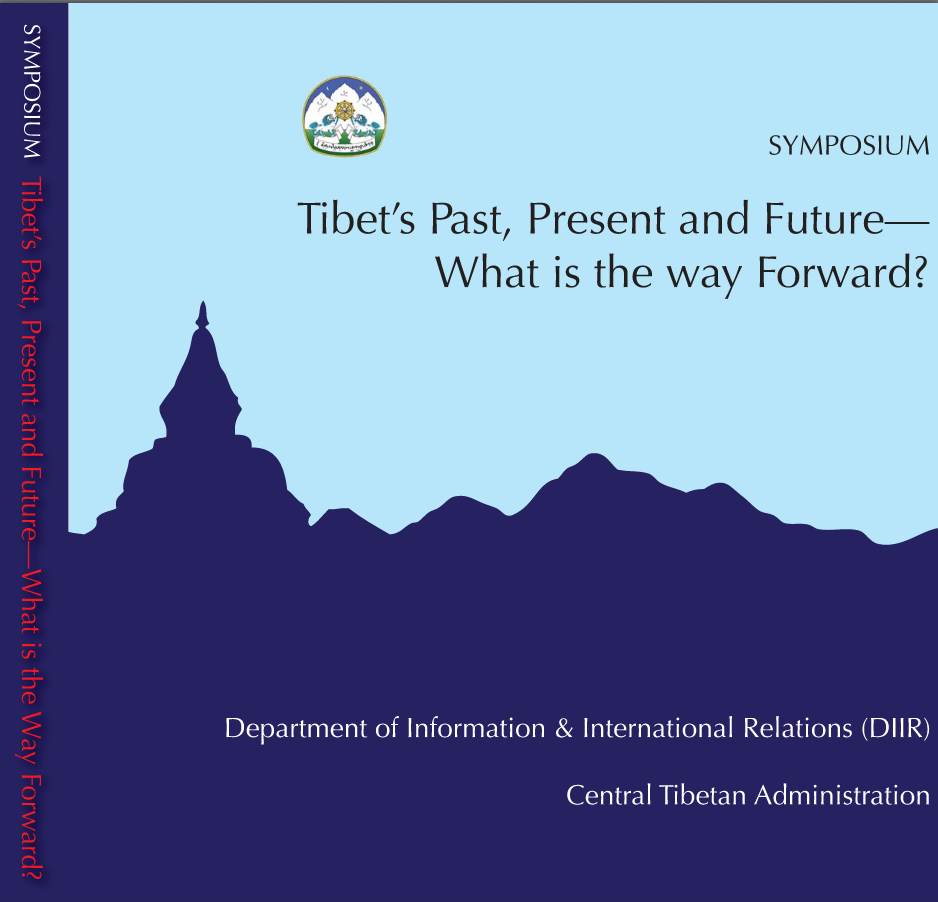 Tibet’s Past, Present and Future — What is the way Forward?

Articles about the Middle Way Approach

Representational photo of US Senate/Ahval Washington DC: The Senate Foreign Relations Committee will discuss any markups of the Tibet Policy and Support Act of 2020 (the former title for the act was “Tibet Policy and Support Act of 2019”) on Thursday, 14 May 2020. “It is a great show of support by the US Senate to convene and discuss our bill while the nation grapples…
May 14, 2020 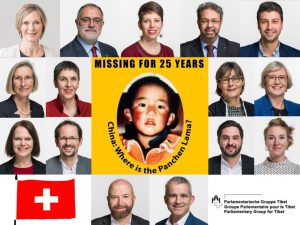 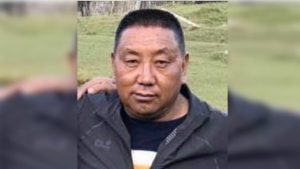 An undated photo of late Tsering Bhakdro from Tibet.   Dharamshala: The UN, EU & Human Rights Desk, DIIR has learned about the death of another former Tibetan political prisoner from prolonged illness due to life-threatening torture sustained in Chinese prison. Tsering Bhakdro, 51, died on 26th April at his native place in Lhasa after a prolonged illness due to physical torture he endured…
May 12, 2020 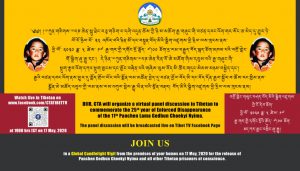 Sikyong urges Tibetans, friends worldwide to light a candle for Kunzik Panchen Rinpoche on 17 May 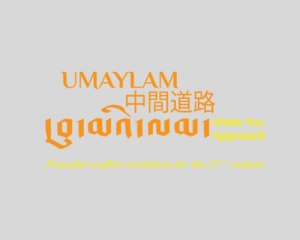 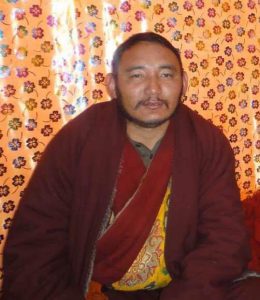 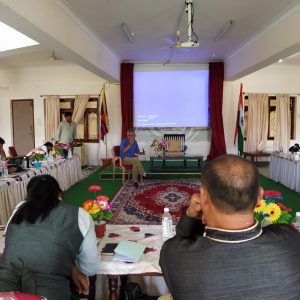 Secretary Sonam Norbu Dagpo, International Relations, DIIR delivers an expert talk during the two-day Training on Umaylam, 17 December 2018. Dharamshala: The Middle Way Apprach Desk of the Department of Information and International Relations imparted a two-day Training on Umaylam (Middle Way Approach) for CTA’s new recruits. The training was carried out from 17-18 December at the New Administrative Centre of CTA in Khanyara, Dharamsala. A session with expert…
March 26, 2019
Menu