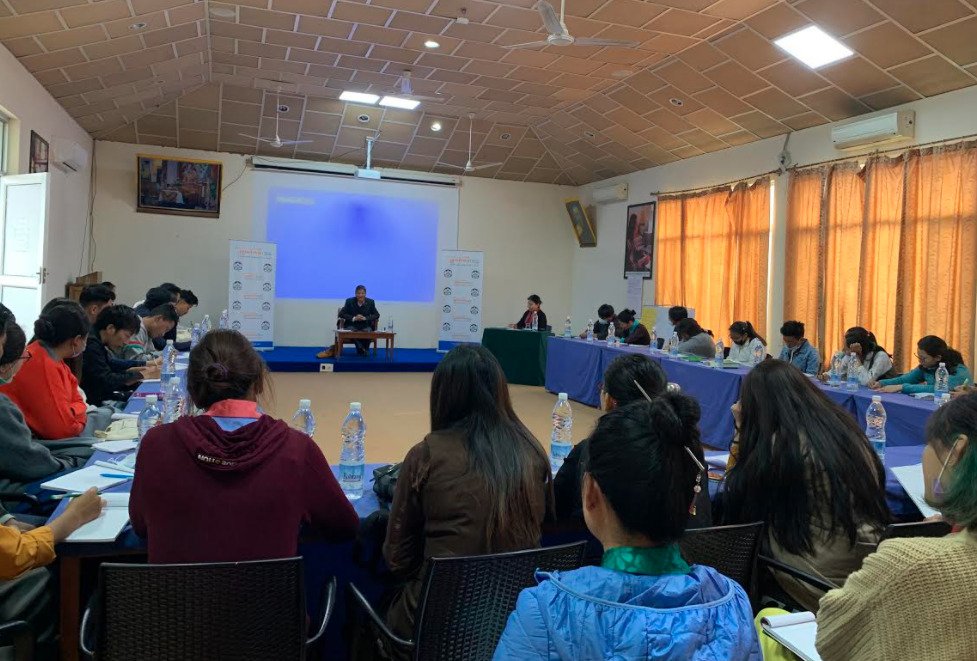 The workshop is based on interactive, activity-based learning and information sharing with regard to the relevance of the Middle Way Approach as a realistic conflict resolution strategy.

39 pre-service students took part and the workshop started with the introduction to the training by Secretary Chime Tseyang, DIIR.

Chief Justice Commissioner Sonam Norbu Dagpo as resource person explained in detail the meaning and evolution of the Middle Way Approach, and how it came about as the official policy of the Central Tibetan Administration to resolve the Tibet issue.

He also responded to the doubts and questions raised by the students to deepen their awareness of the policy.

The students took active participation and interest in the three-day workshop and summed the workshop as “Meaningful, Effective, Informative, Excellent, Insightful”.

The training was facilitated by Rinchen, Tsering Choklay and Ngawang Choedhar of DIIR. 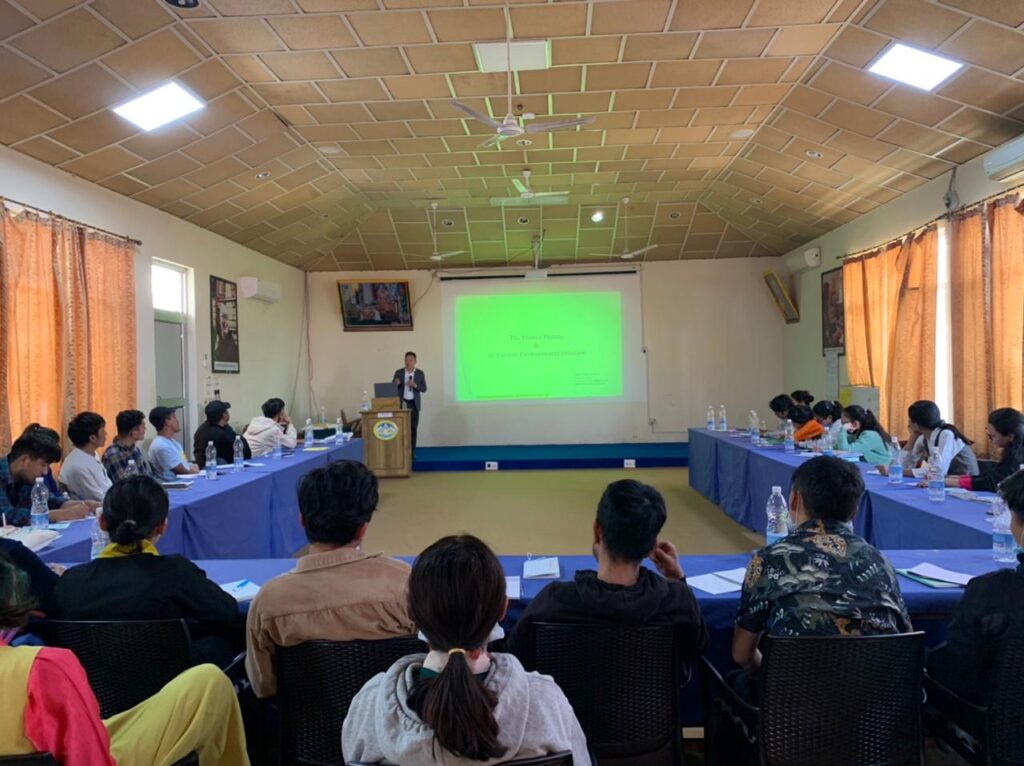 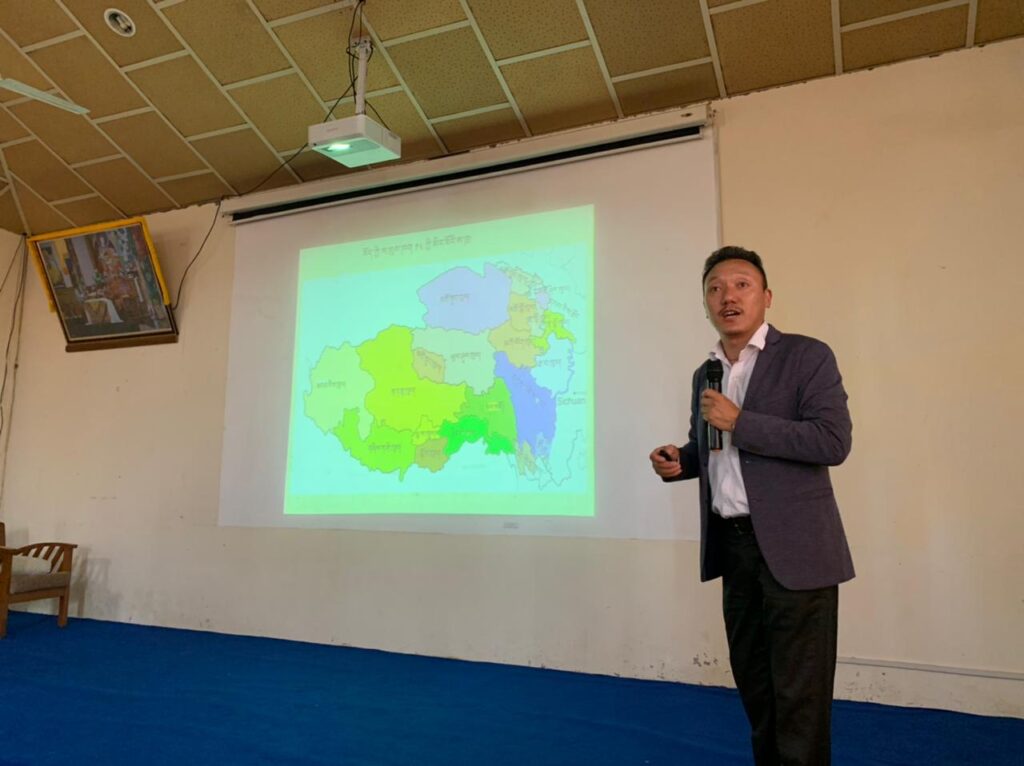 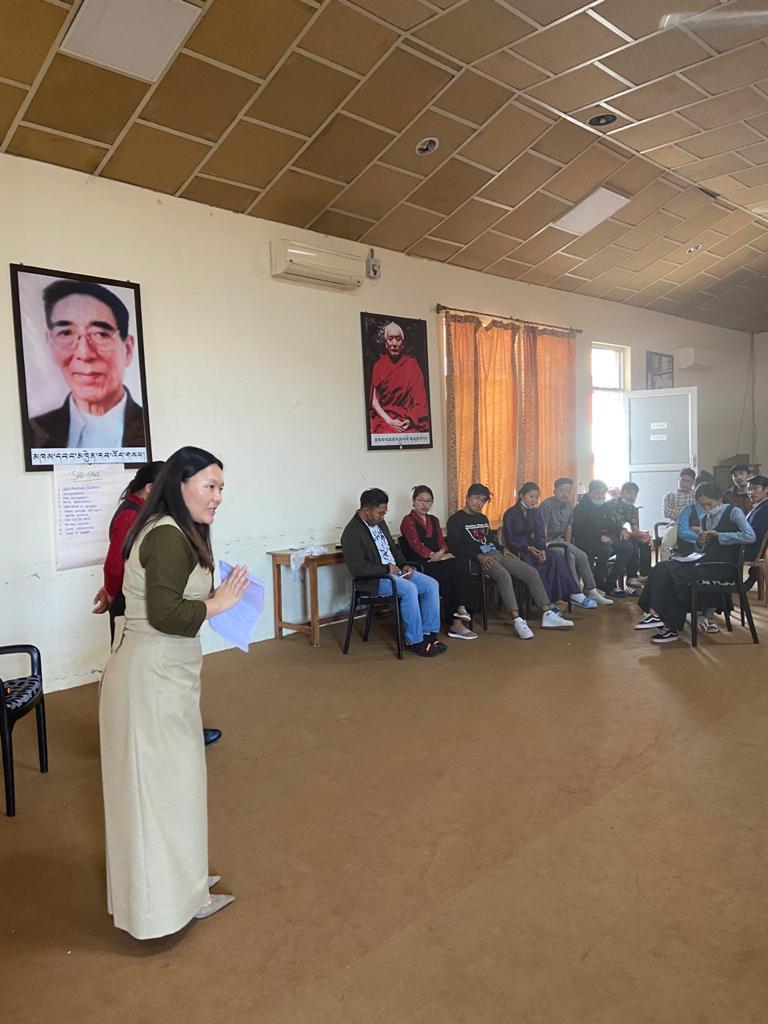 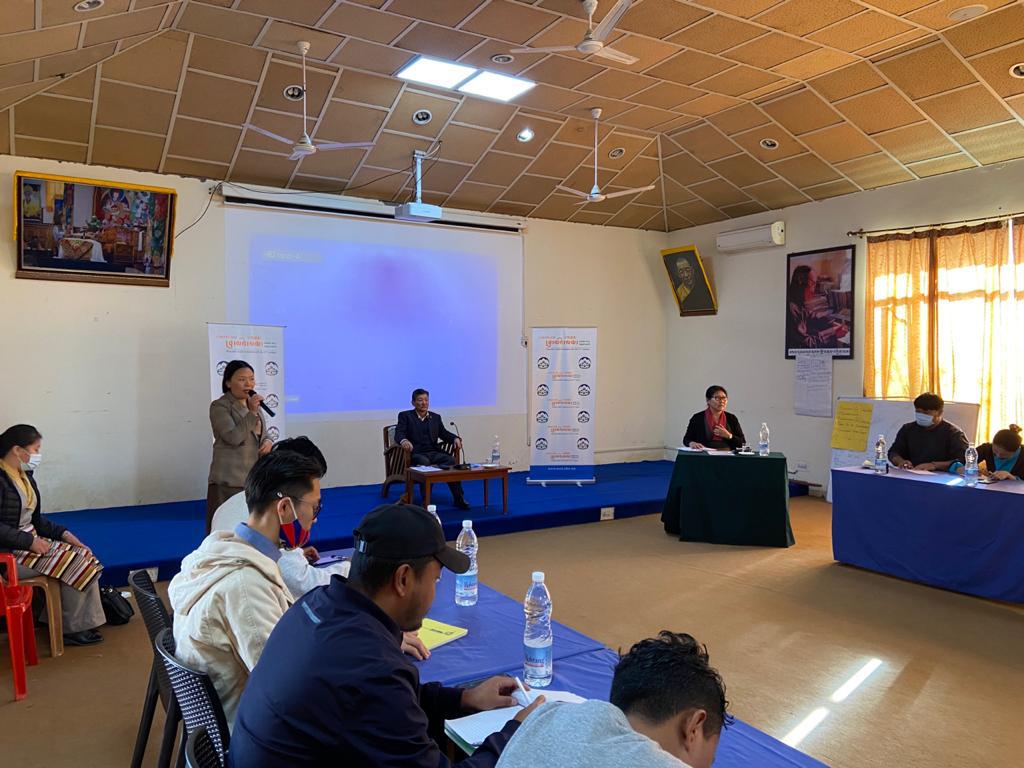 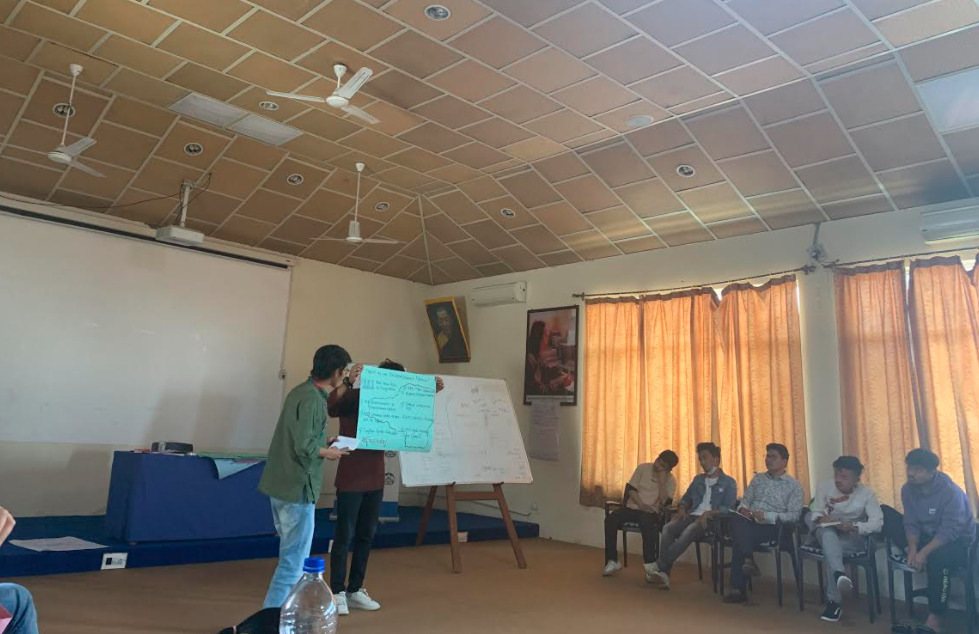 Participants of the workshop on the Middle Way Approach during the activity session. 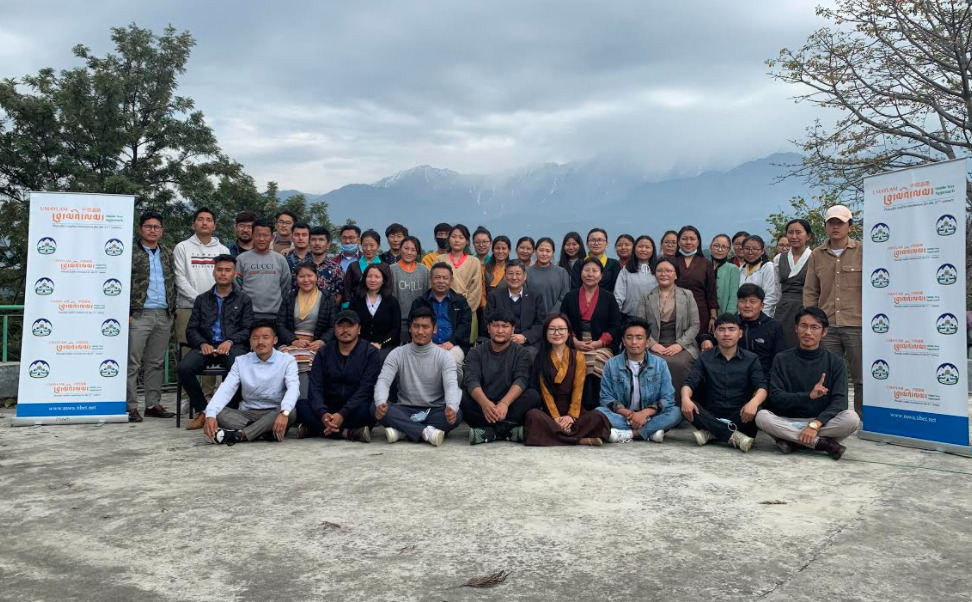