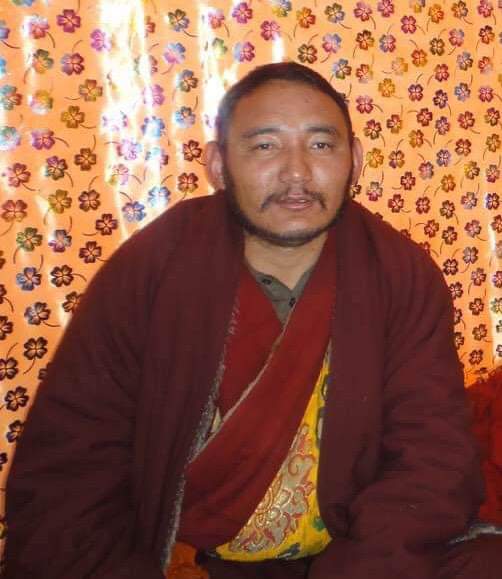 This is the third known report of recent deaths of Tibetan former political prisoners linked directly to torture and other ill-treatment during their imprisonment, leading to serious health complications at the time of their release.

Before his detention, Choekyi was suffering from a kidney ailment and other health-related issues but was denied to seek medical treatment in Lhasa. The torture he endured during his four years in the prison further deteriorated his health condition.

After his arrest, there was a wide international call for his immediate release and medical attention. On 18 January 2018, the European Parliament adopted an urgency resolution calling the Chinese authorities for the immediate and unconditional release of Choekyi and “urged the Chinese government to allow his relatives and his lawyers of his choice to visit him and, in particular, to provide him with adequate medical care.”

According to our last report in early January 2019, Choekyi was secretly released on 18 January 2019 but he constantly lived under tight surveillance. He lived and struggled with his frail health condition without proper medical care until his untimely death last four days ago in Tibet.

Choekyi was one of the many Tibetan political prisoners who died due to the torture and hardship they endured while serving their prison term in a Chinese prison in Tibet. Earlier this month, the UN, EU & Human Rights Desk reported two other torture-related deaths of former Tibetan political prisoners due to prolonged illness. These reports of the Chinese authorities’ continues use of torture and other ill-treatment against prisoners of conscience in their jails is of grave concern. China must end use of torture against Tibetans for simply using their legitimate rights under China’s own constitution and universal human rights.